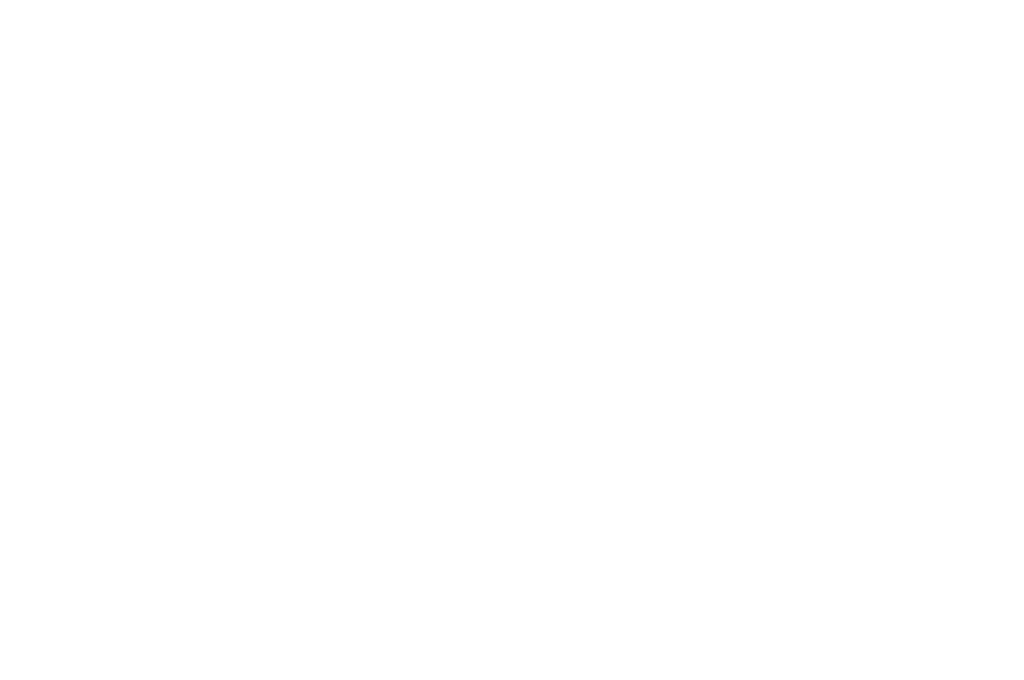 Documentary will screen in filmmaker’s hometown

KINGSPORT, TN – Killing Coal Country has been selected by yet another film festival.

But this time, the festival is in the filmmaker’s very own hometown.

Killing Coal Country, an award-winning documentary about the decline of coal, has been selected for screening at the Model City Film Festival in Kingsport, Tennessee. The festival will take place August 4-6 at Taylored Venue & Events at 115 Shelby Street. Killing Coal Country is scheduled to screen at 10 am on Saturday, August 5.

“Pretty convenient if you ask me,” joked Killing Coal Country filmmaker Slater Teague, who calls Kingsport home. “Born and raised right here in the Model City. It is truly an honor to have my documentary screened right here at home.”

Teague’s film is about the recent decline of the coal industry in Appalachia. It not only reveals the devastating social and economic impacts of the decline on the region, it also explores the causes of the decline…a complex mix of economic and political factors.

Despite the complicated and sensitive nature of the topic, Killing Coal Country hits the subject head on. It is a hard-hitting documentary that leaves no stones unturned…a relentless pursuit of the truth regarding a subject that is often misunderstood.

The film has been lauded by people from all sides of the political spectrum.

Killing Coal Country started out as a project for one of Teague’s Mass Communication classes at East Tennessee State University. But he later decided to turn his school project into an independent film.

“I saw a story that needed to be told,” Teague said. “I knew I had to make it something more than just another school project that only a handful of people would see.”

Teague filmed the nearly two hour-long documentary entirely by himself, using his own equipment and largely his own funding. The film is 95% self-funded.

“By far, this has been the most ambitious project I have ever undertaken,” Teague said. “I have literally put blood sweat and tears into this film. And it has been worth it.”

Teague even spent a week filming in the coalfields of Wyoming, where many out-of-work Appalachian coal miners have relocated. He also ventured underground…filming inside of an active deep mine in Eastern Kentucky, a mile under the earth’s surface…an experience he will never forget.

Since its debut in April at the UPIKE Film and Media Arts Festival in Pikeville, Kentucky, the film has seen nothing but success. Recently, Killing Coal Country was awarded Best Documentary Feature by the Festigious International Film Festival in Los Angeles. It has also been selected for screening at Louisville’s International Festival of Film in Louisville, Kentucky this fall.

Now, the film will screen at the first annual Model City Film Festival in Kingsport, Tennessee.

Tickets can be purchased here: https://filmfreeway.com/festival/ModelCityFilmFestival/tickets

Teague says he will continue to submit his documentary to film festivals around the region and the country.

“I am very grateful for the success my film has achieved,” Teague said. “And I’m looking forward to what lies ahead.”