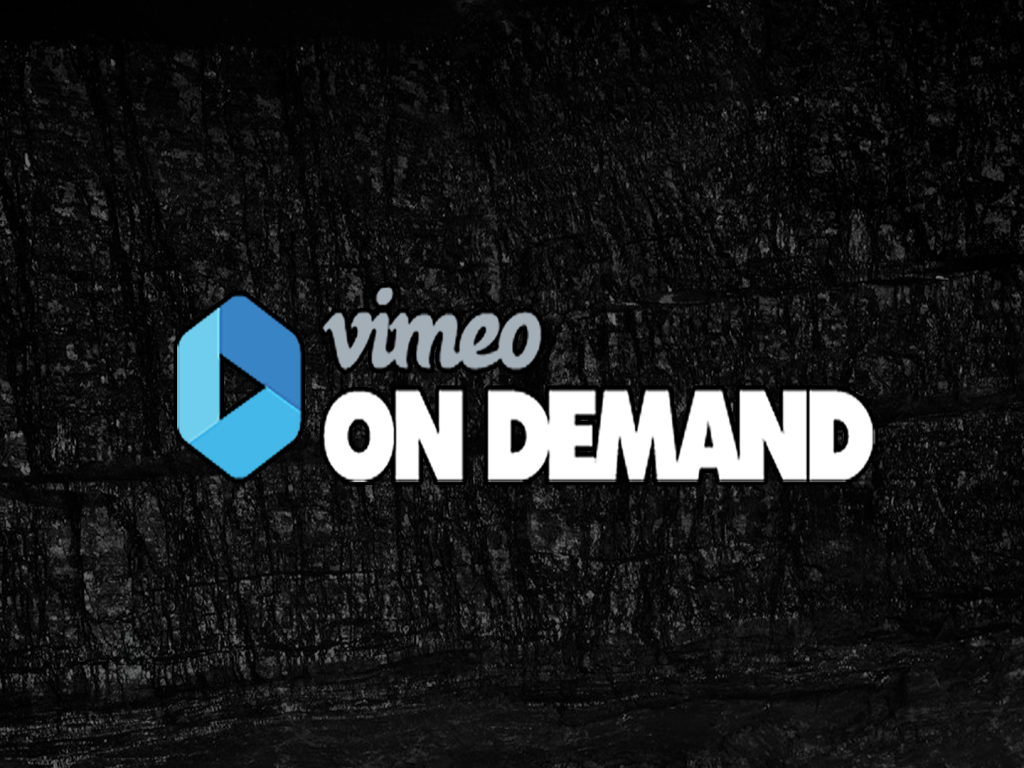 The film has been released for online streaming and download on Vimeo on Demand. Viewers can either rent the film for $3.99 or purchase it for $9.99. It can be viewed on a computer, tablet, or smartphone.

The nearly two hour long documentary highlights the recent decline of the coal industry in Appalachia, showing how the decline is affecting the people and communities of coal country. It includes nearly a dozen interviews, including several with coal miners, operators, and others in the industry, most of which have been dramatically affected by the decline.

Filmmaker Slater Teague says his documentary also sheds light on the so-called “war on coal”, which he describes as an assault on the coal and power industries by government agencies and environmentalists.

“Killing Coal Country completely exposes the war on coal for the very first time,” Teague said. “It shows how government policies and environmental activism have influenced the rapid decline of the coal industry. My film reveals extensive misconduct by the Environmental Protection Agency and uncovers the corrupt nature of environmentalist groups.”

Teague filmed “Killing Coal Country” entirely by himself using his own equipment. He said his film started out as a project for one of his Mass Communication classes at East Tennessee State University. But he eventually decided to turn his school project into an independent film.

“I saw a story that needed to be told,” Teague said. “The situation in coal country has received a lot of attention recently, but rarely do outsiders get the story right. Our part of the country has always been sensationalized and misunderstood. My goal is to reveal the truth.”

Now that “Killing Coal Country” has been released, Teague says he will be submitting his film to several film festivals across the southeast. He is also exploring opportunities to publicly screen his film in locations across coal country. Screenings will listed on the film’s website and social media pages.