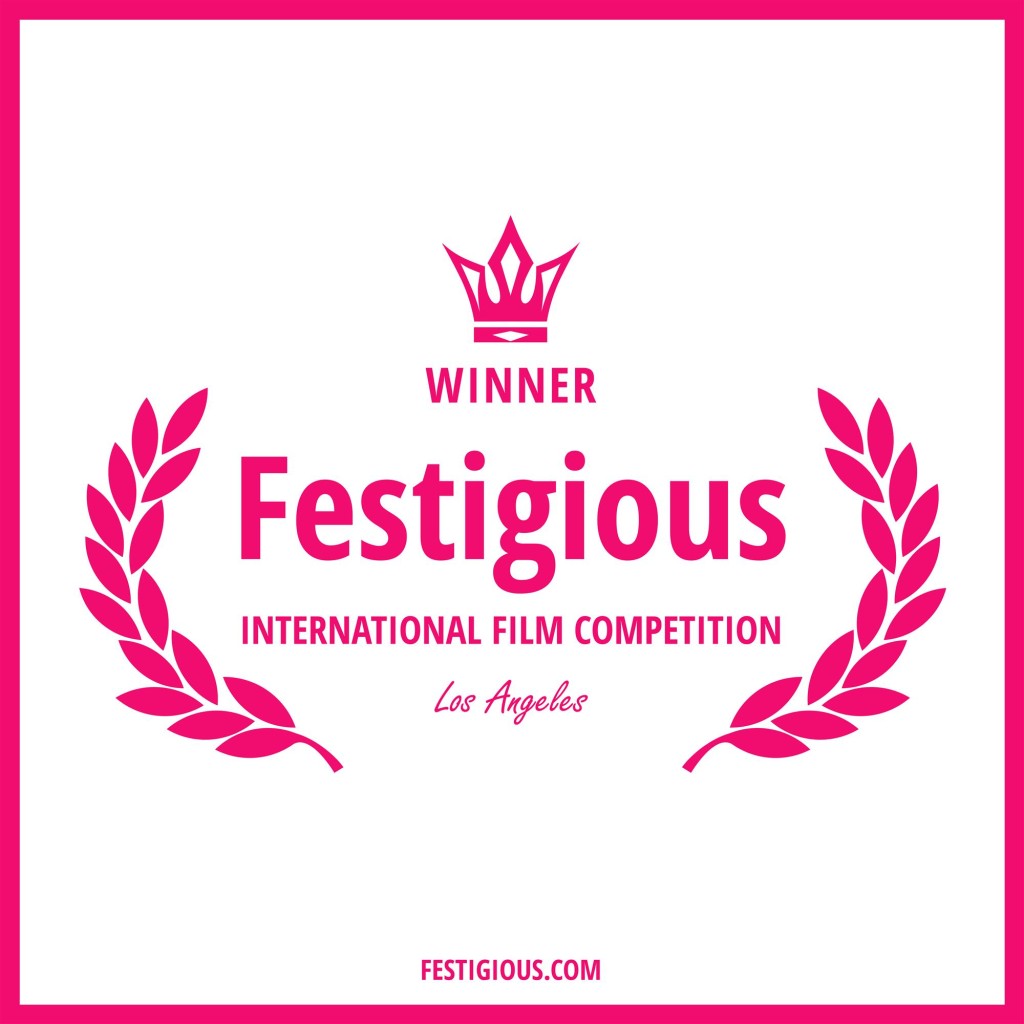 The documentary about the decline of the coal industry was awarded Best Documentary Feature by the Festigious International Film Festival.

Festigious is an IMDb qualifying online monthly film festival based in Los Angeles. Every month, a jury selects a handful of films for awards. Films from across the nation and the world are submitted monthly.

The jury that selected Killing Coal Country for Best Documentary Feature was headed by actor Nigel Barber, who has appeared in several well-known movies, such as the latest James Bond film “Spectre” and “Mission: Impossible – Rouge Nation”.

“I am truly honored by this latest achievement,” Killing Coal Country filmmaker Slater Teague said. “Who knew that a documentary by a college student and first-time filmmaker would actually win an award from such a highly-regarded film festival”.

Killing Coal Country is a feature-length documentary that explores the causes and effects of the recent, rapid decline of the coal industry in Appalachia. It exposes a shocking amount of corruption, wrongdoing, and questionable conduct by federal agencies like the Environmental Protection Agency and environmentalist groups like the Sierra Club.

The documentary has been lauded by people on both sides of the political spectrum.

The film started out as a project for one of Teague’s Mass Communication classes at East Tennessee State University. But he later decided to turn his school project into an independent film.

“I saw a story that needed to be told,” Teague said. “I knew I had to make it something more.”

The documentary has seen nothing but success since its release in April. The film has also been selected for screening by the Louisville International Festival of Film and the UPIKE Film and Media Arts Festival. Just a month after the release, DVDs were already sold out.

Luckily, the film is also available for viewing online via Vimeo on Demand.

So what’s next? Teague says he will continue to submit Killing Coal Country to film festivals

“I am looking forward to seeing how far my film goes,” Teague said. “It has already surpassed my expectations.”